Over the years, the Working Group on “Hot Laboratories and Remote Handling" is firmly established as the major contact forum for the nuclear R&D facilities. Next to the yearly conference, the HOTLAB website should serve not only as a resource for information on laboratories, manufacturers or transporters worldwide but it should also be a platform to share and exchange experiences. The discussion forum on this site is readily available to every one after registration. 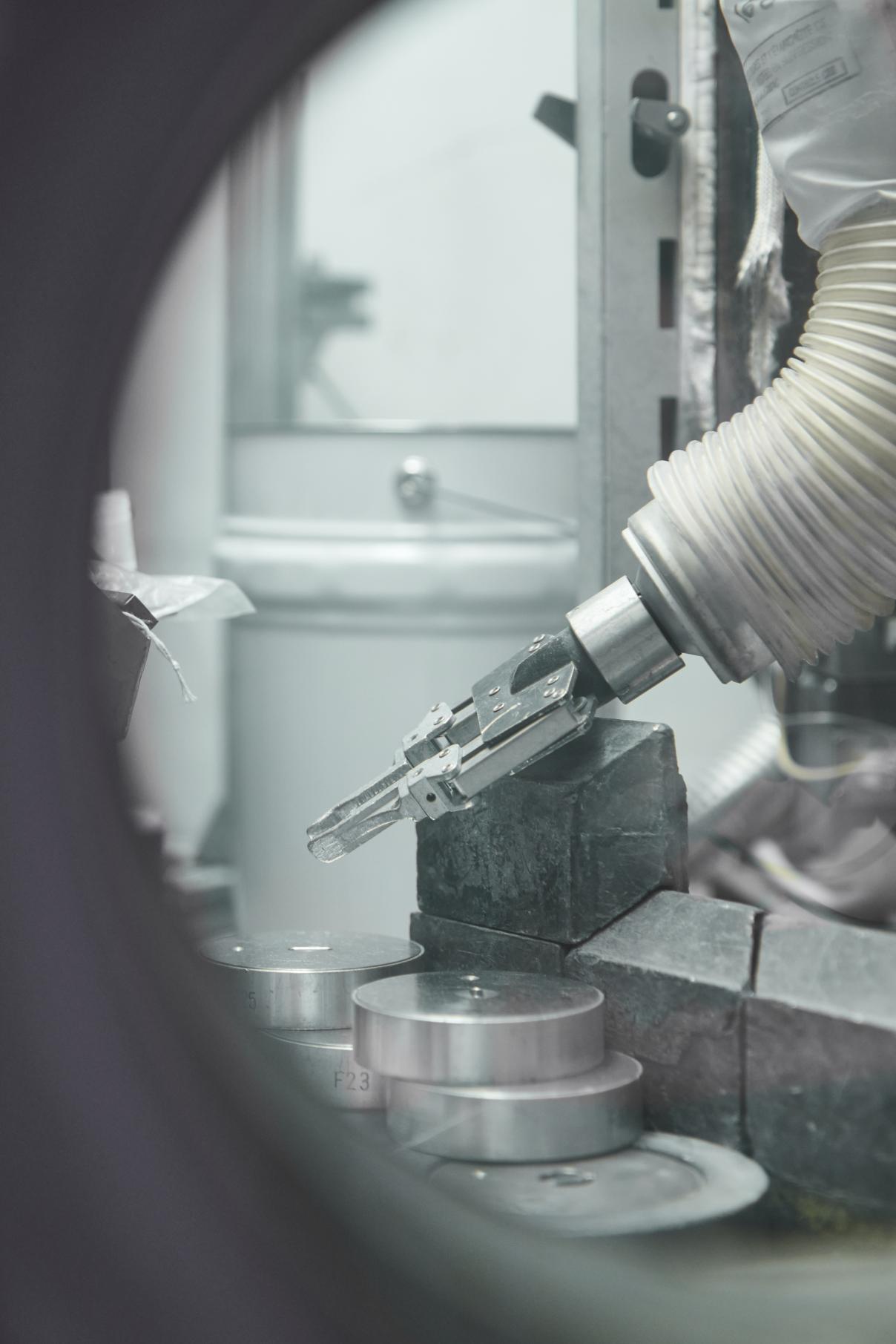 1963: The first committee meeting of the working group Hot Laboratories (Comite d'Edute des Laboratoires Chauds) was held in Cadarache (France). The committee consisted of a small group of experts mostly managers but also engineers and scientists from various laboratories in Europe. A yearly symposium on the 'Hot Laboratories'  was organized by the Commission of the European Communities with the intend to 'ask some experts to prepare and present a synopsis on one group of papers concerning one special subject: a long discussion will then be held during which the authors will have the opportunity to clarify some points in their reports'.

1995: Following message was sent to all Hot Labs in Europe: "Since about 30 years, the Hot Laboratories of the member countries of the European Community are meeting each other in a two day seminar as a forum for the exchange of their experience. The guardianship of the European Commission, under which these meetings were organized up to now, has ceased. In its meeting in Brussels on March 30 1995, the provisional program committee has decided to continue the working  group on an independent voluntary basis and to invite as well the European Hot Laboratories which were not represented up to now, from the next plenary meeting on. "

2004: The working group got a more formal character with the start of the HOTLAB project, a coordination action sponsored by the 6th Euratom Framework program. This project was intended to assess the European hot laboratories research capacities and its aptitude for supporting the nuclear industrial and research community both at present and in the future. An inventory of the present research capabilities of several European hot laboratories (HOTLAB PIE catalogue) was collected as well as a list of nuclear transport casks available within Europe. The FP6 HOTLAB project had a duration of 18 months and was finalised in 2006.

2007: Recognizing the increasing number of programs organized on a global basis, it was decided to open the Working Group to non-European countries. Following an agreement with the IAEA, the HOTLAB PIE and transport casks catalogue, were integrated in the IAEA PIE Database. The merged data are kept at the iNFCIS website: https://infcis.iaea.org and are jointly managed by the IAEA and the HOTLAB working group.